The Kranj-Naklo-Tržič railway and the museum train

The Kranj-Naklo-Tržič railway was built in 1908. The first passenger train drove there on 5th July 1908. The economists from Tržič and the mayor Karel Mally have been pushing the counstruction since decades before it was built. The track has been built for slower and lighter trains. After the second world war the railway transportation could succesfully keep on tack with the classic means such as busses and cars. The railway has been closed in 1966, because of the necessary restoration and diminishing usage of the track. The last train that drove on the track took of at 3pm from Tržič on 15th january. The railway from Naklo to Tržič had been deconstructed in the following year, but the part to Kranj had been left intact and is still in use. 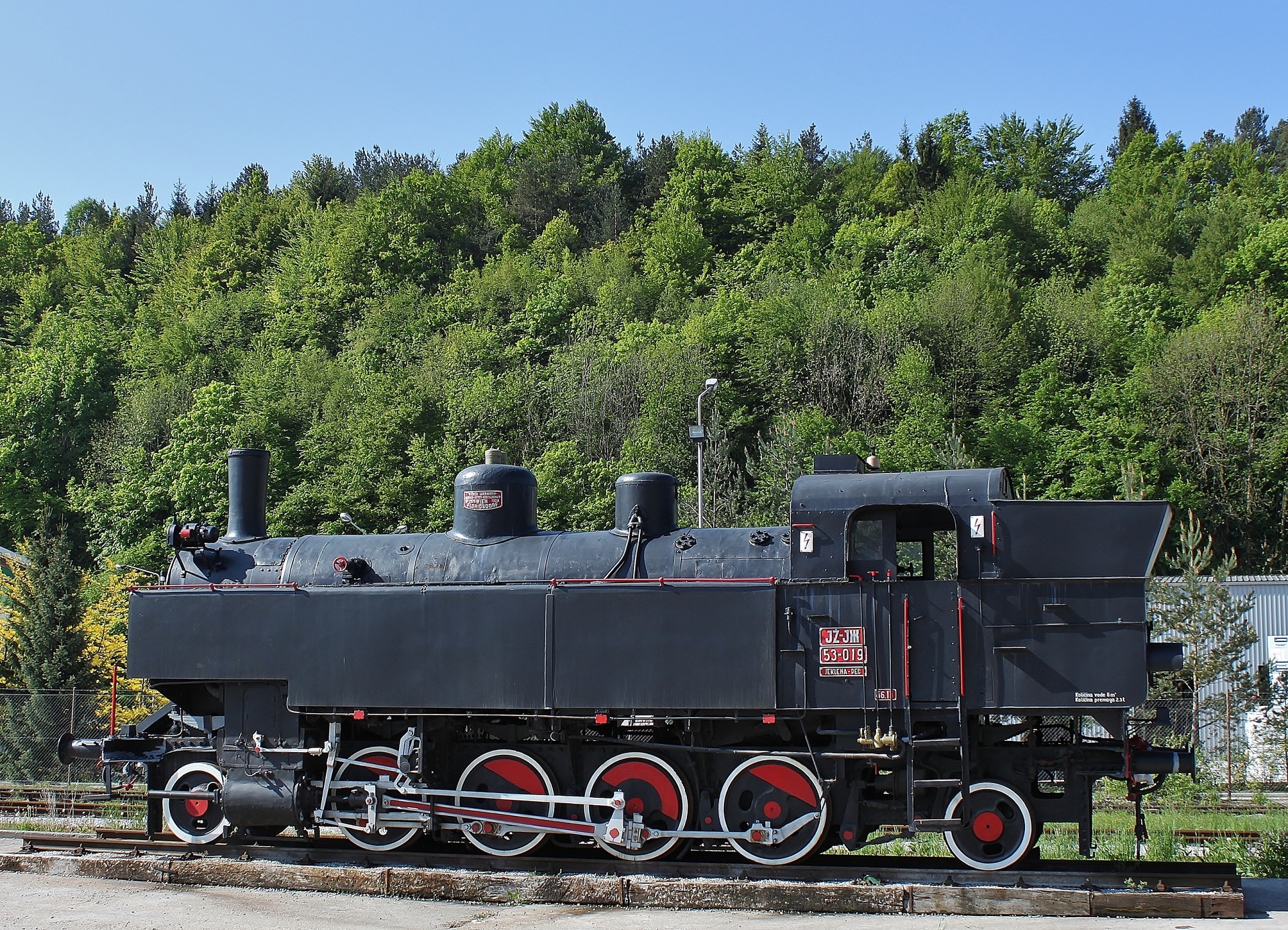 The 53-019 passenger train which stands as an exhibit piece near the former train staion was once driving on the before mentioned railway. It was made in the WLF Floridsfdorf factory in 1928. It's pulling force maxed out at 400 tons at 60km/h. It came in Slovenia after world war 2 and was the last to drive to Tržič. On it's centenary in 2008 the train was renewed and brought to Naklo.